Are you ready to improve?

In October 2014 Barbara Albisetti will be the new General Secretary for the ASG. She is responsible for the entire operations of the association with the exception of the elite sports. She has been responsible since 2007 for marketing and communication within ASG.

Barbara Albisetti is from Tessin and worked as a manager in the Golf Club Gerre Losone for seven years. She speaks four languages fluently, has a business diploma as well as a “Golf Complex Operations and Management Associate” degree from the San Diego Golf Academy in the USA. She has also graduated from the R&A Tournament Administrators & Referee School.

Ms. Albisetti is an excellent golf player with a Handicap of 3 and can also look back at an impressive golf career. She played for 14 years as a member of the National Squad of Girls and Women as well as in 1997 for the Swiss Lady’s Masters. She was able to represent Switzerland in many international and European tournaments as well as one world championship. She has also had many years of experience as the captain of the National Squad for Girls in the ASG.

In an open application process, she was unanimously elected to the position by the Board of Directors. “We are very happy to have appointed Barbara Albisetti, a very qualified authority in the golf scene in Switzerland who knows the business and the internal workings of the association, as the general secretary.” 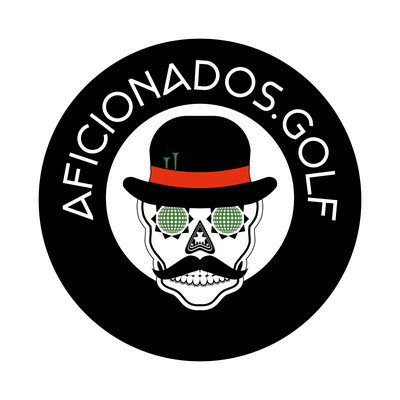 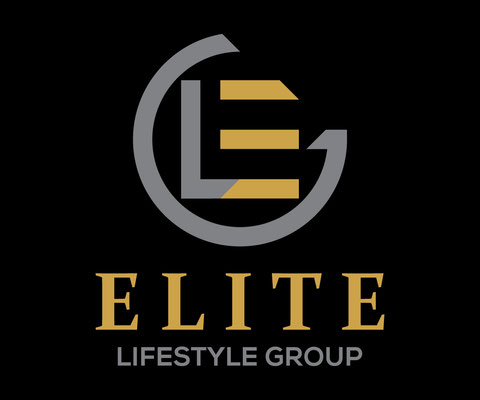 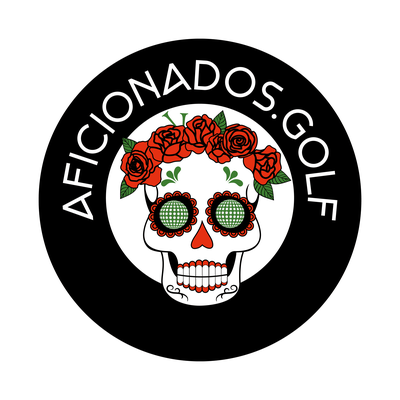 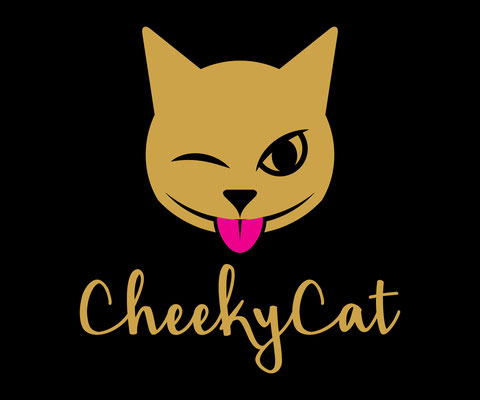 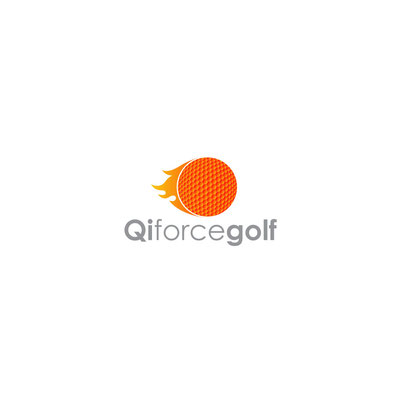 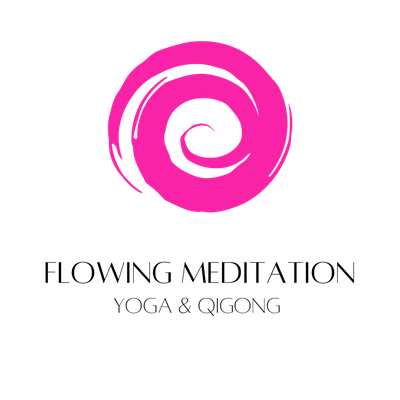 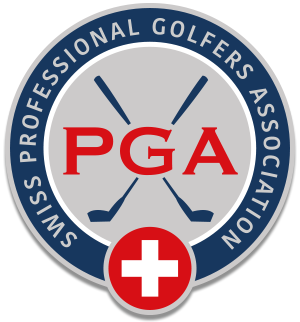 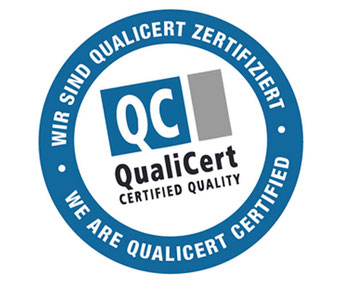 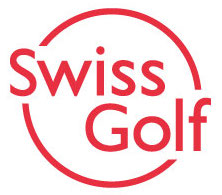 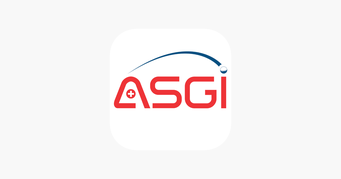